The bagpipes are Scotland’s national instrument, a longstanding symbol of pride in the country, but they’re popular in many places around the world. The instrument doesn’t just request your attention, it holds it, which is why it works so well for ceremonial events like a wedding as well as rock music, like the first big hit for the band AC/DC, Long Way to the Top, with their original singer, Bon Scott, on the bagpipes.

Some musicians, like Michael Lancaster, can play multiple instruments, including the bagpipes, to switch things up, providing versatility that works well for just about any event. While the instrument appeals to many different audiences, these five events are some of the best to hire a bagpiper for.

Particularly among those with Scottish ancestry, bringing in the bagpipes to a wedding can make the ceremony one that’s even more personal and memorable. Bagpipers have been entertaining wedding guests for centuries, so you’ll be carrying on a long-time cultural tradition. In fact, Scottish tradition says that if a bagpiper greets the bride first, she’s assured a long, successful marriage.

The bagpiper can march in the wedding party, groom, and bride in or out of the church, to the reception, or even play the first waltz. These talented musicians provide an electrifying presence that makes for fabulous photos while also leaving guests with a lasting impression.

It really doesn’t get much better than a bagpiper marching into a New Year’s Eve party as they play Auld Lang Syne, which is why it’s the busiest time of year for bagpipers. They’re requested around the world for these events, playing the traditional tune followed by rip-roaring jigs and reels. They can also be used earlier in the evening, welcoming guests.

A bagpiper can be ideal for a themed party, like a medieval themed event. The instrument was a feature of medieval life as it dates back to ancient times, made using sheep or goat skin and a reed pipe. That makes the music a perfect complement to this popular theme, ensuring that you get the historical context right as well as providing a good time for all your guests who will be sure to remember the night.

A St. Patrick’s Day party wouldn’t be the same without the bagpipes. The instrument isn’t just connected to Scotland, there are Irish pipers too. Although overshadowed by the much better-known Highland bagpipe, Irish pipes are smaller and jazzier, recognized by their sweeter tone and a wider range of notes. The uilleann pipes are more versatile, quieter, and 100 percent Irish, providing a bonafide instrument that captures the heart and soul of Irish traditional music, which couldn’t be better for celebrating one of the world’s favorite holidays, alongside a constant flow of Guinness, of course.

A Corporate or Charity Golf Tournament

As golf was birthed in Scotland, if you’re hosting a corporate or charity golf tournament, hiring a bagpiper is a no-brainer. It’s sure to captivate your audience, whether you’re looking for donations to a good cause, increase sales, or anything else. In fact, one of the world’s most famous courses, The Links at Spanish Bay at Pebble Beach in California, is well-known for its bagpiper that plays every day, starting on the first tee and finishing up at the fire pits by the second green. The tradition is said to have begun when five-time British Open champion Tom Watson reflected after surveying the landscape: “Spanish Bay is so much like Scotland, you can almost hear the bagpipes.”

The advantages of a custom Gaming PC

Things You Should Keep In Mind While Playing Casino or Betting 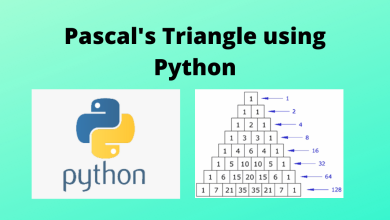 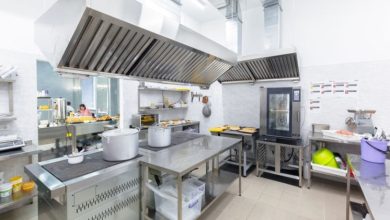 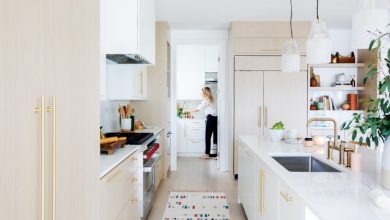 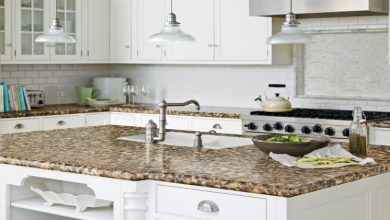 Why Market Operators Will Use a Stock Screener
6 hours ago