If you are a lover of all things history, Arlington is the place for you. With its proximity to Washington DC, combined with its own historically significant attractions, there is so much to take in throughout the Arlington area if you want to learn more about the past.

You can spend days, weeks, or even longer checking out all of the historical sights in and around Arlington. You may even find yourself wanting to stay in the area. Here is a guide to visiting Arlington if you love history:

Arlington National Cemetery is full of history, with soldiers buried there dating back to the Civil War. The cemetery is home to not only these soldiers, but also the Tomb of the Unknown Soldier, which honors all of the soldiers who have fallen in battle and remain unnamed. You can watch the changing of the guard at the Tomb of the Unknown Soldier every 30 minutes to 1 hour, depending on the time of year.

Arlingin is also home to other historical memorials, as well as several notable gravesites, including President John F. Kennedy and Jacqueline Onassis Kennedy.

The Pentagon Memorial is dedicated to the people who died at the Pentagon and on American Airlines Flight 77 on September 11, 2001. The outdoor memorial design includes a bench inscribed with the name of each person who lost their life that day at the Pentagon and is a moving sight for anyone, including those interested in history.

Arlington Ride Park is also home to a bell tower that contains the Netherlands Carillon, which is an instrument made of bells that was donated to the United States from the Netherlands after WWII. The instrument plays automatically on a regular schedule, and special concerts are held during the summer months.

If you are a history lover, there is nothing better than being so close to the nation’s capital. In fact, you might find that you like being at the center of history so much that you want to move to Arlington, and luckily, there is plenty of Arlington real estate available.

If you do decide to venture out of Arlington, Washington DC is a short distance away, and you can enjoy all the nation’s capital has to offer for history lovers, including the Smithsonian museums. There is no shortage of history in the Arlington area.

4 Things You Need to Know Before Having Lip Fillers 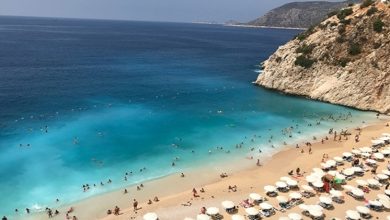 Moving From the UK to Turkey 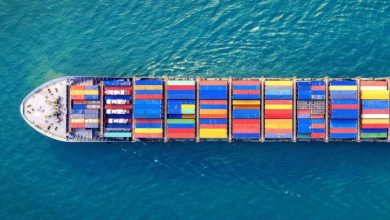 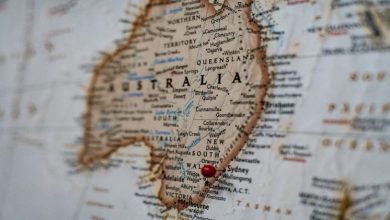 6 Places to Explore in Australia 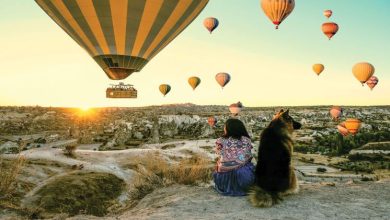