The Bangladesh Securities and Exchange Commission (BSEC), the regulator of the capital market, has continued various initiatives to make the country’s stock market dynamic. As a part of BSEC has also taken the initiative so that any company’s class quality does not deteriorate. The decision was taken at the BSEC commission meeting on Wednesday (November 4).

Following the commission meeting decision, the instructions were sent to the managing directors of the two stock exchanges on Thursday (November 5). However, after four consecutive weeks of calm, the stock market has picked up speed again. Investors have returned half of the money they lost in the previous four weeks. Last week, the Dhaka Stock Exchange (DSE) increased by Tk 6,790 crore. 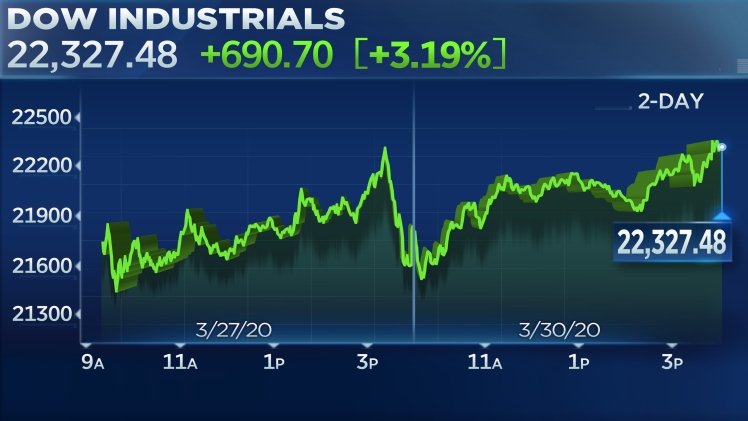 The country’s stock market passed last week with the price index and most companies’ prices. However, investors had lost Rs 12,000 crore in the previous four consecutive weeks. The Dhaka Stock Exchange (DSE) market capitalization stood at Tk 3,97,041 crore at the end of last week’s trading on Thursday (November 5). On the past working day of the previous week, the amount was 3 lakh 91 thousand 251 crores. Incidentally, the BSEC’s decision did not pay any dividend to the investors but did not cause any deterioration in any company classification in the stock market. However, for companies paying more dividends than the previous year, their class quality will improve

BSEC’s decision will help the market to be dynamic

The BSEC guidelines state that listed companies will be in the existing category to stabilize the capital market, including stocks, given the corona’s size. However, if the declared dividend is higher than the previous year, the class will improve. The interim dividends of various companies declared this year would be considered in class adjustment for the next financial year. However, in an order on September 1, the BSEC had said that a company failed to pay cash dividends for two consecutive years.

The year Twenty Twentyone will be the year of economic prosperity 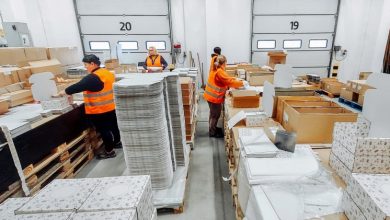 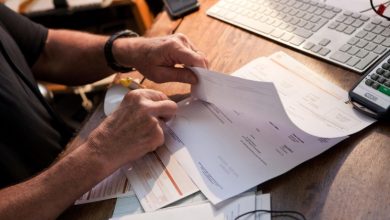 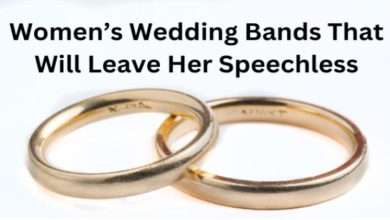