Furthermore, CloudFormation can be used for automating the configuration of workloads that run on the most renowned AWS services, such as, the EC2 compute service, the S3 storage service, and the IAM service for configuring access control. Also, CloudFormation templates can be applied to AWS services that are used for niche use cases like the AWS satellite management solution. Generally, for AWS-based services, ClodFormation can be used for automating its configuration and deployment.

Some of the key features of AWS CloudFormation are:

AWS CloudFormation has several components, which are as described below:

AWS CloudFormation is a robust templating language that allows you to develop managed stacks of AWS resources along with a growing library of templates. We hope that through this article you will be able to gain a deeper understanding of AWS CloudFormation.

How to Help Your Employees Fight Distractions at Work

What are the Opportunities after Getting an LLB Degree from Calcutta University? 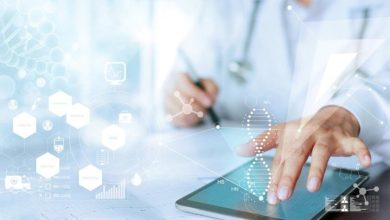 Different Ways The Digital Technologies are Revolutionizing The Pharma Industry 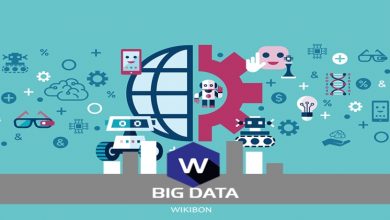 Low-code development platforms follow their roots back to fourth-generation programming languages and tools.

September 13, 2021
Featured Posts
How to Stop Drinking or Using Drugs on Your Own
1 day ago