Car accidents sometimes can be preventable and it’s a good starting point to understand what you should do to avoid suffering a terrible fate. Accidents are a reality. When they happen, they are painful to the victims who survive and their families; they lead to lots of cash investments to cater for their recovery. When you understand what accidents you’re exposed to, it’s easier to reduce the risk of being a victim.

According to the Colorado Car Accident Attorney, a common accident that you should avoid is single-vehicle collisions, where vehicles collide with other road users, such as motorists or animals. When involving several cars, they are mainly head-on collisions. The main causative factors include drunken driving and driving too fast, exceeding recommended speeds at particular locations. Driving under the influence of alcohol impairs correct judgment in terms of the distance of other road users, increasing the chances of collisions. A drunk driver doesn’t make similar reactions to a sober person when exposed to challenging situations on the road, exposing them to a higher risk of crashing. Similarly, exceeding recommended speed limits inhibits a driver’s reaction time, leading to higher chances of committing an avoidable accident. Instead of being a victim to such circumstances, it’s better not to drive after drinking. When you’re sober, don’t exceed recommended speed limits.

Another type of accident that continuously kills many people is rear collisions. In these cases, vehicles hit each other from the rear, equally causing a lot of damage to the vehicles involved and injuries and even death to the victims. You can reduce your chances of being involved in this type of accident in various ways. First, motorists hit other vehicles from the back when driving under multiple distractions. It’s common practice to see drivers listening to music or talking with other car occupants, distracting their attention to the deceleration and acceleration of vehicles ahead of them. This distraction means when a vehicle comes to a sudden halt, a distracted driver fails to notice the rapid reaction and hits the vehicle ahead of them. It’s straightforward to avoid these accidents by ensuring total concentration while driving. It doesn’t matter what causes the distraction, but you need to remain in a three-dimensional cognition when driving to avoid rear collisions. For instance, most states in the U.S. categorize text message distraction as a major cause of accidents. In such cases, if you have to use your phone, park by the roadside or in a parking lot and finalize it first.

Accidents at parking bays are also a common occurrence, claiming lives and leading to many injuries. Many drivers assume that they’re already safe when they approach their destinations, but the critical step of parking remains. These accidents involve drivers hitting other parked cars, crashing against opening doors, crashing against pavements, or hitting children and adults around parking spots. Besides, pedestrians are quite inattentive to parking cars since they move at low speeds, leading to several pedestrian accidents. You’ll never wish to be a victim of such accidents, and the only way of doing this is not to switch off as you approach a parking bay. It’s best to park your car at a position where you’re maximizing any available spaces, avoiding coming close to other vehicles. You can also prevent these accidents by using rear and front cameras that provide an extra dimension for the surroundings when parking. 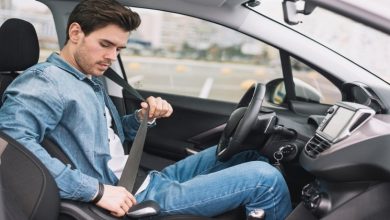 Role of Seat belt in getting compensation in Fort Wayne? 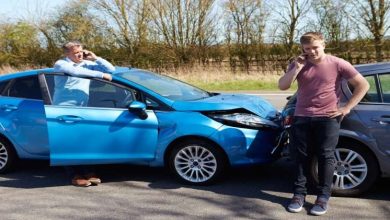 What does an auto accident attorney do in Tucson? 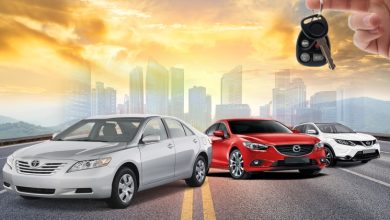 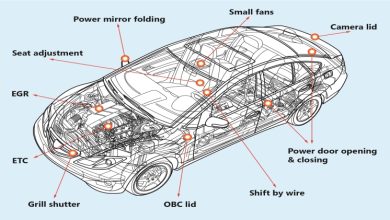 Are You Considering Breast Implants? Here’s What You Need to Know
17 hours ago