Gambling and betting are two of the biggest money-spinners in the world and are universally popular. Many countries and regions have legalized casinos and betting. Casinos in Las Vegas and Macau rake in millions of dollars in profits each year, thanks to a never-ending stream of gamblers thronging the cities. And each game of football or cricket sees millions of dollars placed as wagers on them.

While there is no matching the thrill and excitement of physically visiting a casino, or a bookmaking shop, in recent years, online casinos and sportsbooks have seen a steady rise in their popularity. You can play your favorite games on an online casino or place bets on an IPL match using the best cricket betting app right from the comfort of their homes.

During the British rule in India, a law was passed in 1867, called the Public Gambling Act, which made it illegal to run an online gambling house, or visiting one, throughout the country. Anyone found breaking the law could face fines of up to ₹200 or imprisonment of up to six months.

Even after more than 150 years since the law was passed, the law is in force in most parts of the country, including in Maharashtra. After independence, the states were granted more autonomy to frame their own laws regarding gambling, and so far, only Goa and Sikkim have made it legal to operate casinos within their borders.

Being outdated, the law finds no mention of online gambling, as it did not exist back then. Also, the Information Technology Act of 2000, which broadly governs all online activities in the country, does not expressly mention the words `online gambling´ or `online casinos´.

Exploiting these legal loopholes, many international online casinos now accept players from India, including Maharashtra. As they are located in foreign countries like Malta, Cyprus, and Curacao, they are not under the jurisdiction of Indian laws, and hence cannot be termed `illegal´ as of now.

Where can players from Maharashtra gamble online?

A simple search on the internet will lead you to a whole host of gambling sites. Some of the most popular ones currently are Casumo, Royal Panda, LeoVegas, and betway casino.

All these sites are very `India friendly´ and allow players to use Indian Rupees to deposit and withdraw, saving them from going through the hassles of currency conversion. One can deposit and withdraw using popular Indian payment methods like UPI, Paytm as well as Google Pay. Some online casinos also have traditional Indian gambling games like Teen Patti and Andar Bahar in their portfolio. Casinos also have dedicated mobile apps for Android as well as iOS devices, making them quite easy to use from virtually anywhere.

There have been many comparisons between online casinos as well as other gaming apps like online fantasy apps, poker apps as well as rummy apps. But there is a major difference between them as pointed out by several court rulings.

Courts including the Supreme Court of India have said that games like Poker, Rummy, as well as fantasy games, are `games of chance´ and hence are completely legal to play. However, there is no law expressly allowing online gambling but is nevertheless available thanks to several grey areas in the current laws.

There are two ways forward from this point. One is the path that has been recently seen in states like Andhra Pradesh, Telangana, and Tamil Nadu, where legislative assemblies have passed laws specifically banning online gaming, including online gambling, betting as well aa fantasy games.

However, a more rational approach would be to bring in laws legalizing online gambling, which will not only help the state regulate the industry better, but will also bring in revenue in the form of GST on transactions and taxation on winnings. 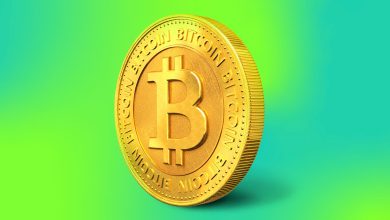 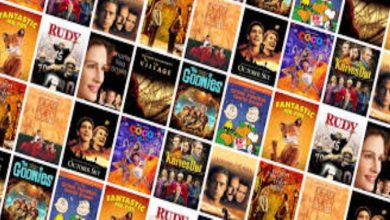 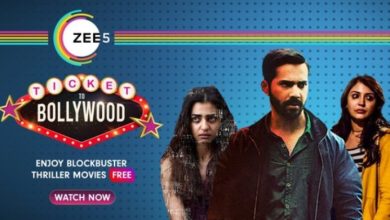 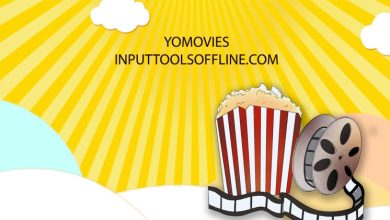 Why Market Operators Will Use a Stock Screener
5 hours ago