WoW: The Burning Crusade Classiс is the version of the 2007 add-on of the beloved gaming franchise. The add-on was announced in February and released on June 2, 2021. This game will allow players to experience the same feeling as 14 years ago, along with some additions and modern functionality.

Like any other add-ons of World of Warcraft, Burning Crusade Classic has several features to please players:

For those players who immediately want to dive into the most active areas of the new game, Bizzard offers to buy a TBC boost. This boosting will take your character immediately to level 58. However, this offer is not available to those players who have chosen new character races (Blood Elf or Draenei). You can buy the boost from the official Bizzard online store for $39.99.

You can only carry one boost per account. Classic Burning Crusade boosting is available for US players from May 18, 2021. After leveling up in TBC, the player gets:

If you have purchased a boost for a character that has already reached a certain level in the game, all unfinished tasks will be automatically canceled.

If you want to go through all the levels from the beginning or you have chosen one of the characters that are not available for boosting, you can go through the game on your own. This process is no less fun, but it will take more time. Reaching one level takes from several hours to several days, depending on the experience of the player.

How A Good Mattress Helps You Sleep Better? 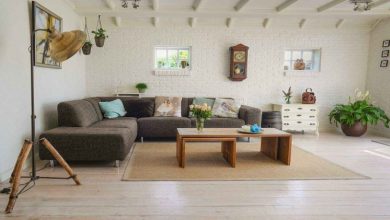 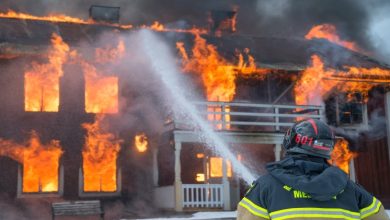 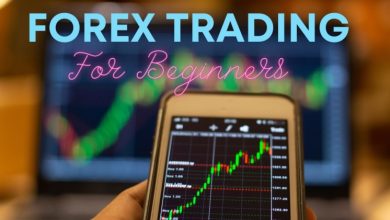 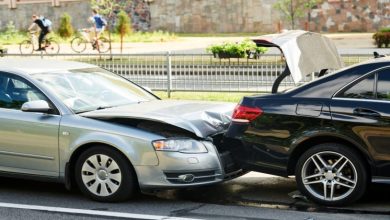 WHY SOCIAL MEDIA STARS like Emira Kowalska ARE THE NEW CELEBRITY?
21 hours ago

WHY SOCIAL MEDIA STARS like Emira Kowalska ARE THE NEW CELEBRITY?

Benefits of DC Motors
3 days ago

Best electric scooter to choose for anyone wanting
4 days ago