In the new year, there is a sign of prosperity in the economy of Bangladesh. If the adverse situation of 2020 can be utilized in 2021, Bangladesh will be an example for the whole world. Because Bangladesh is moving forward fast after overcoming the impact of the epidemic. The rural economy of Bangladesh is still booming. Expatriate income is increasing, and The export income is increasing. Our mega project has gained momentum.
The crisis-ridden stock market has now found life. The bank has enough money for massive investment. Bangladesh Bank, Bangladesh Bureau of Statistics, and various domestic and foreign
international organizations also say that Bangladesh’s economy is moving forward quickly.

Work on significant projects such as the Padma Bridge, Metrorail, and Karnafuli Tunnel, which are the government’s priorities this year, has not progressed as fast as the lockdown and many foreign workers’ return engineers due to the epidemic. However, most of the projects have gained momentum by the end of the year. The dream Padma Bridge got its full shape this December. Similarly, more than 31 percent of the Rooppur nuclear power plant’s physical work, the most expensive project in the country, has been completed so far. Meanwhile, amid the epidemic, work is underway with the new goal of launching the country’s first Metrorail on the golden jubilee of independence three years ago by working day and night to ensure health protection. Besides, work on other mega projects is also going on at a fast pace. 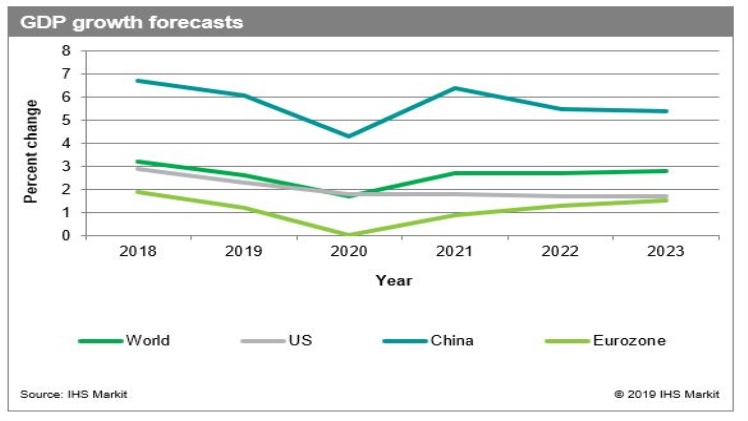 While the world’s largest economies are not growing at the time of the epidemic, Bangladesh expects gross domestic product (GDP) to grow by more than 6 percent. Bangladesh has grown by 5.24 percent in the last fiscal year, despite everything being shut down due to a three-month lockdown. By the way, Bangladesh has started moving forward at an incredible pace some time ago. According to the World Bank, Bangladesh has become a low-middle income country in 2015.

Agent Banking is Ahead of Islami Bank

After four weeks, the pace of the stock market has increased further 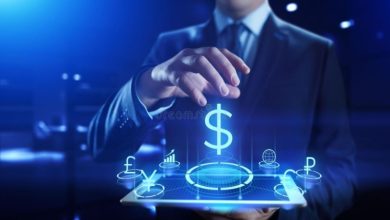 Everything You Must Know About The No Deposit Bonus Forex 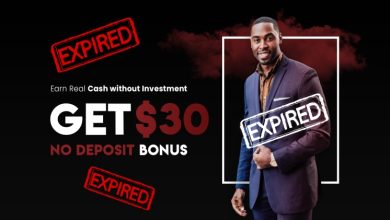 How To Claim The No Deposit Bonus? 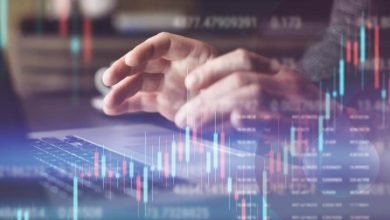 MT4: Everything You Need to Know 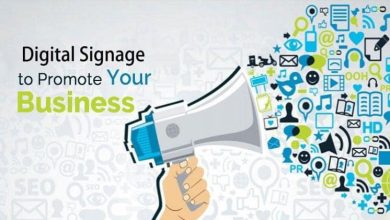 Vinyl Signage: Your Business Promotion in a breeze

4 Types of Audio Video Styles In The Workplace

What are the requirements to become an early childhood educator?
1 day ago

What are the requirements to become an early childhood educator?

What are the 4 types of database tools?
1 day ago

What are the 4 types of database tools?